Roulette is one of those casino staples that a lot of people might take for granted – if you go to the casino you might not be surprised if Keno, Faro or games like Pai Gow aren’t available but you’d be stunned if you found that slots, blackjack and roulette were all unavailable. But of these casino staples, roulette is definitely the outlier. When it comes to games like Blackjack or Craps, their often adaptions of games played throughout history with either a deck of cards or a pair of dice (even Slot Machines were originally used to simulate playing Poker), but roulette is almost unique in that it really is the only game of its kind. But where did such a unique game come from? 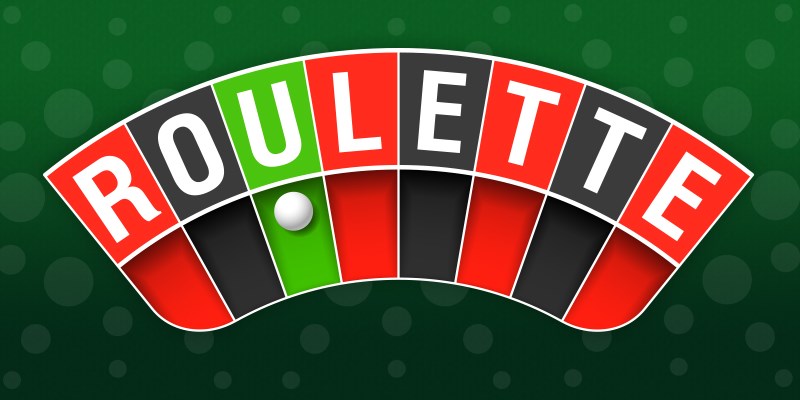 The answer lies in the 17th century with a French physicist and statistican, Blaise Pascal. While not a gambler himself, Pascal is most famous for developing a philosophical belief known as Pascal’s wager derived from the Catholicism he converted today, consisting of a rational argument for believing in god. This, along with his contributions to mathematics (including, perhaps ironically, pioneering the field of probability in mathematics) have made him famous as one of history’s finest minds – and also, quite possibly, the inventor of roulette.

The legend goes that while attempting to create a perpetual motion device, Pascal created a stable wheel that (while it wouldn’t spin endlessly) could produce randomised results based on where a ball fell into a slot on the wheel. While he never cracked perpetual motion, this wheel is believed to have been adopted by nobility as a way to randomise any results obtained.

While this story is widely accepted, a recent counter theory believes that roulette is merely the French adaption of a British game called Roly Poly which had a similar basis as roulette. While either theory is possible, the Pascal theory more neatly answers the question of who invented the wheel – but while the wheel itself was created by Pascal, it could be argued that the game was created instead by other people, in particular the Blanc Brothers.

The Blanc Brothers save Roulette

When it comes to roulette though, we have the Blanc brothers to thank for the game surviving in Europe and for the single zero form of the game at all! In order to compete in the German market, the Blanc brothers introduced a single zero form of the game with only one space dedicated to the dealer instead of the two that existed on the majority of wheels (and still does for the American game). When the game was outlawed in Germany, the Blanc’s took their wheel to Monte Carlo and convinced the Prince of Monaco to adopt their game in the principality that had recently legalised gambling. In this unique setting, roulette flourished and became an iconic game for the city.

While Pascal invented the wheel, it could be argued the Blanc’s truly invented the game by introducing the lower odds of the single zero wheel that put Monaco on the map as a casino haven! And if this has piqued your interest, why not check the game out at Betfair Casino!