Which do you prefer to play – slots or bingo? Fortunately you’re almost never going to find yourself torn between the two since nowadays just about every bingo brand on the market features slot games.

Slots and bingo go together like fish and chips. However, in the world of bingo, slots were introduced as a profitable side game, they played second fiddle to the bingo games that the players were there for. Skip forward around a decade and you will rarely see a site devoted exclusively to bingo like you would with slots. Let’s take a look at why, spoiler alert: it has to do with money! 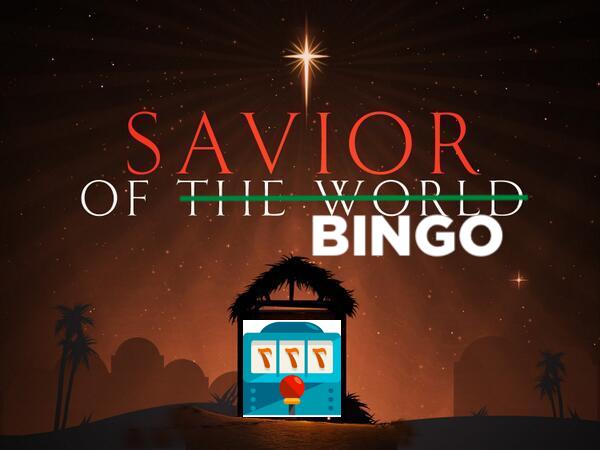 You may log onto your favourite bingo site to play a game or two but you will almost always see a slot somewhere while you are waiting for the game to load or before you even select the bingo game. Site developers love to slip a slot game in beside the bingo chat so you can idly spin a few reels in between bingo games.

The same treatment is never given to slot games. You don’t click a slot game and get to fill out a bingo card while you wait for your bonus round to load, do you?

A Question of Profit

The answer why is a simple one. Bingo is not always very profitable – it can sometimes be a bit of a loss leader (attracting people to a site but not actually being profitable). While the biggest sites do manage to turn a profit on bingo, they have millions of visitors each month to help them. A small site may have a collection of very loyal fans but the two just can’t compare and yet the players still expect sizeable jackpots from the small site. A brand with fewer fans is nearly always going to be making less money than the award winning UK sites with lots of fans.

The profit on bingo can also be fairly small. For a jackpot game, you can expect to see a prize upwards of £500 being offered with tickets at 5p or even less. While it is a bargain for the player, trying to recover that from the point of view of the company is going to be nigh impossible. As such, small brands tend to be losing on the bingo.

Compare this to a slot game. It would be an incredibly lucky spin if someone was to land £500 with a 5p bet. The profitability of slots is much higher than of bingo. Therefore, what we tend to find is that a site may centre itself around bingo but much of its money actually comes from the slot games it offers instead.

Best of Both Worlds

If you never know whether you want to play bingo or slots, you can find many sites all over the internet which cater to both. Signing up to one of these means that you will truly be able to have the best of both worlds. You can keep an eye on the bingo games so you can join in whenever there is something big to play like a special holiday event or a jackpot prize like a holiday. The rest of the time, you can content yourself with some spins on some of the amazing slot games out there.

Don’t feel like you have to limit yourself to one site or one style of game. There are opportunities for you everywhere to try out different games and other styles of slots. Take the plunge and see what is waiting for you now!