Bingo is everywhere, now played both online and at the bingo halls. Players enjoy it for its simplicity and social aspects. And though bingo is known as one type of game, but is there any skill involved? 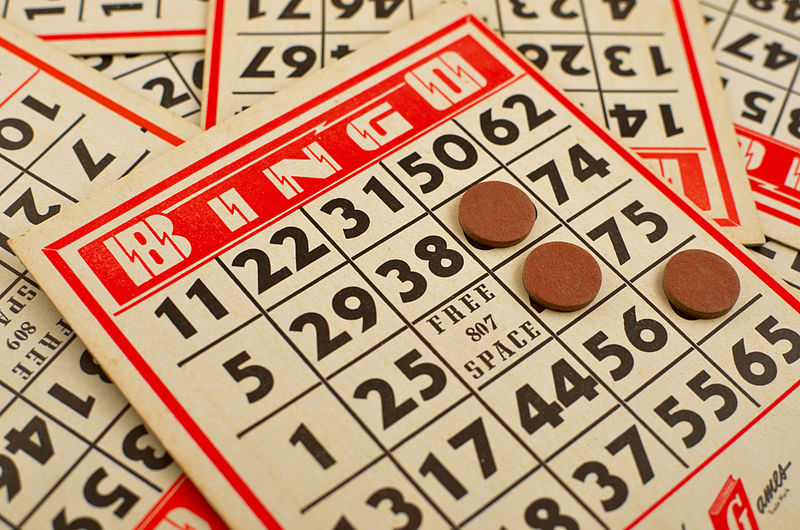 When it comes to bingo, the probability is king, as it is a game that players don’t have much influence over. The numbers are drawn at random from a traditional bingo wheel or using a random number generator when played online. Either way, these outcomes are decided at random, and players cannot control which numbers come out.

In some bingo halls and online rooms, you can choose your bingo cards, meaning you can decide which numbers you need to win. Some people believe that choosing the right numbers will give them an increased likelihood of winning — for example, by picking an even spread of numbers rather than a bunch or favourite numbers.

The truth is there is no difference. Picking bingo cards is no different to choosing lottery numbers. Whether you are playing 75-ball bingo or 90-ball bingo, the game is still the same.

Are there any skill elements?

A few elements exist of skill in bingo. If you are playing in a bingo hall, you will need focus and attention. Also, traditional bingo does require mental speed and accuracy as well as pattern and number recognition and has been shown to exercise the brain. Players need to mark off the numbers and shout out Bingo quickly when they have won. Missing a number is disastrous for a traditional game of bingo!

Online bingo sites usually have an auto-daub option, which marks the numbers off players’ cards as they are announced. So, you can’t miss a number. Although some online rooms have a Bingo button to claim winnings, many also give out prizes once the correct numbers have been marked off.

As a result, this takes a lot of the skill out of the game. Players can turn off the auto-daub option to get a more authentic bingo hall experience, but even then, this doesn’t affect the outcome on most sites. The bottom line: traditional bingo requires more skill than online bingo, as focus and fast reactions are a must.

Either way, bingo doesn’t require as much skill as most other online casino games. For example, the aim of blackjack is to beat the dealer by scoring closest to 21 without going bust. Players can’t influence what cards they get, but they can decide whether to hit or stand, and a basic strategy can improve the odds of winning. Poker is even more strategic and skill-based. Bingo, however, is more comparable to a game of roulette.

Can you improve your odds of winning?

If you are playing bingo and you have to mark off your numbers, then make sure you concentrate and never miss a trick. Arrive early, settle down and focus all your attention on the game. Aside from that, there are a couple of ways that you can improve your odds of winning.